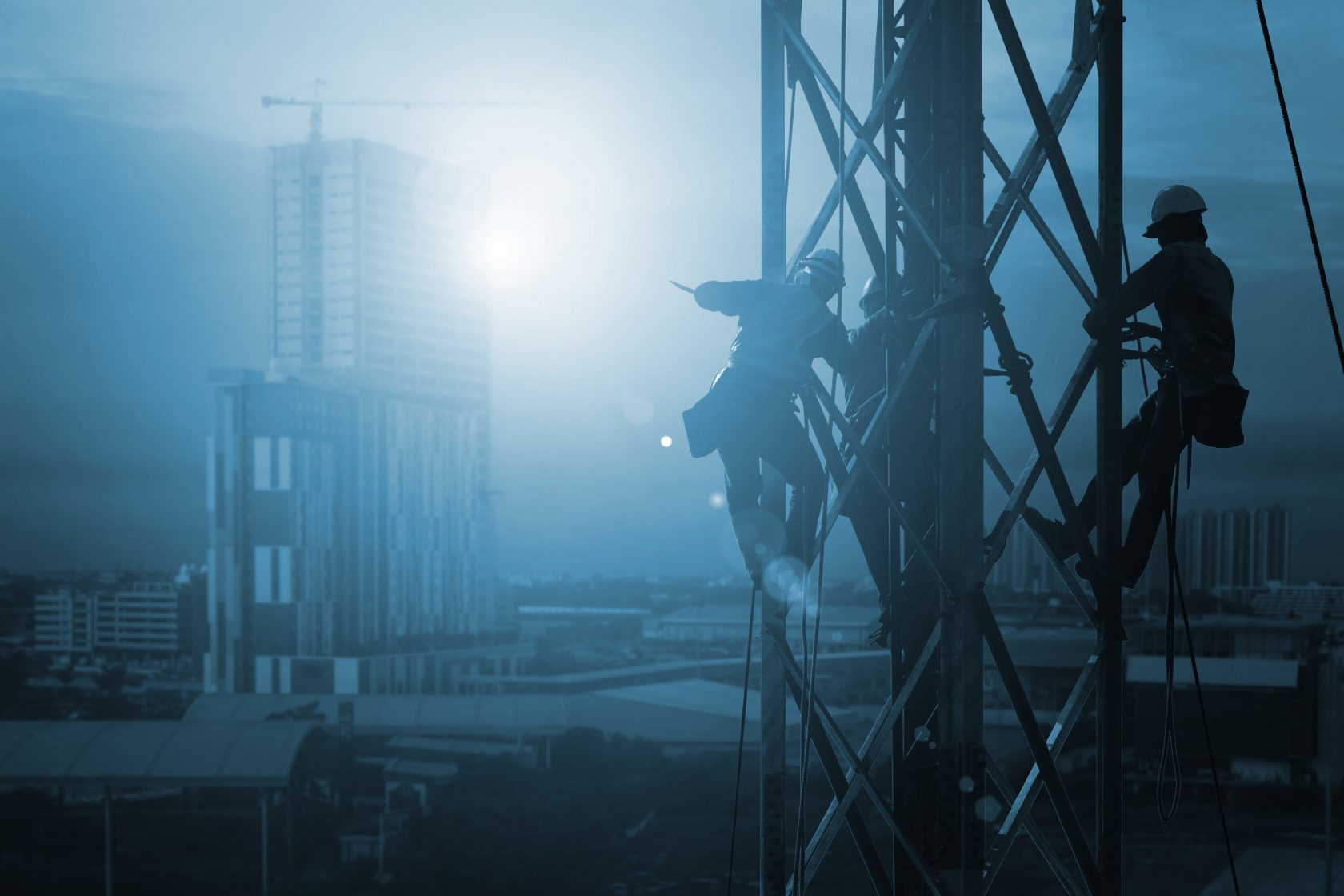 Ing. Ladislav Urban, Chairman of the Board
Represents the Company owner and is in charge of VINCI Energies CEE activities in the Czech Republic and Slovakia as the Regional Director. Graduated from the Faculty of Business Administration, University of Economics, Prague. He has worked at VINCI Energies since 2003.

Ing. Martin Zeman, Deputy Chairman of the Board
Graduated from the Faculty of Economics of the Technical University of Ostrava, specialising in Industry Economics. From 1993-2007, he held managerial positions in private companies in the construction industry. From 2007-2012, he held managerial positions in ČEZ Group. At the same time, he represented ČEZ, a.s., in bodies controlled by the company. From 2012, he was Manager of the Investment section of ČEZ Obnovitelné zdroje, s.r.o., and ČEZ OZ uzavřený investiční fond a.s. He has worked at ELEKTROTRANS a.s. since 2014.

Milan Fiala, Member of the board
Started his activity in the energy sector in 1993, when he joined ENERGOVOD, a.s.. He has been working in ELEKTROTRANS a.s. since its establishment in 1998, where he worked as the Site Manager, Project Manager and Head of producting planning. He currently holds the position of the Business and Production Director.

Eric Phillipe Dévigne, Chairman of the Supervisory Board
Represents shareholders as part of his responsibilities as General Director of VINCI Energies Central & Eastern Europe, headquartered in Vienna.

Ing. Tomáš Stalmach, Member of the Supervisory Board
Represents the shareholders as the Economic Director of ELEKTROTRANS a.s.

This website uses cookies to improve your experience while you navigate through the website. Out of these cookies, the cookies that are categorized as necessary are stored on your browser as they are essential for the working of basic functionalities of the website. We also use third-party cookies that help us analyze and understand how you use this website. These cookies will be stored in your browser only with your consent. You also have the option to opt-out of these cookies. But opting out of some of these cookies may have an effect on your browsing experience.
Analytics Cookies Always Enabled
Analytics Cookies aim to measure the audience of our website’s content and sections in order to assess them and organise them better. They also allow us to detect browsing problems and therefore make our services more user-friendly. Please refer to our cookies policy to learn more about Matomo, the privacy-friendly tool we use.
Technical Cookies Always Enabled
Technical cookies that allow the website’s main services to work optimally.
Cookies related to social media and third-party services
We request your consent before using cookies related to social media and third-party services, intended to facilitate the sharing of content and make the website more user-friendly. By default, refusal is assumed and these cookies are not placed in your browser or activated.
Save & Accept